The Board of Control for Cricket in India (BCCI) has appointed former spinner Anil Kumble (45) as the head coach of Indian Cricket Team. He will have tenure of one year.

The decision of his selection was taken in the BCCI working committee meeting in Dharamshala, Himachal Pradesh.

As a head coach of Indian Cricket Team, Kumble’s first assignment will be India’s four-Test tour of West Indies. 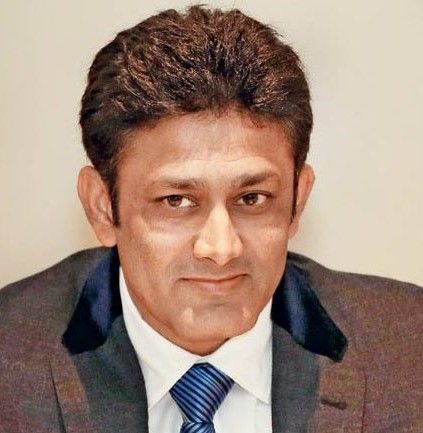