Five-time world chess champion Vishwanathan Anand (46) was honoured with the 2016 Hridaynath Mangeshkar Award. He was presented with award by the Maharashtra Governor C Vidyasagar Rao in Mumbai on the occasions of celebrations of 25th anniversary of the Hridayesh Arts which gives the awards. He was selected for the award for his contributions to the game of Chess by becoming five-time world champion. With this he became first sports personality to receive this prestigious award. 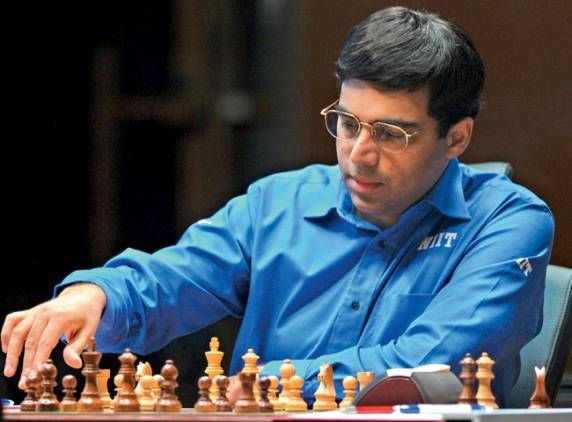 In April 2006 Anand became the fourth player in history to pass the 2800 Elo mark on the FIDE rating list, after Garry Kasparov, Vladimir Kramnik and Veselin Topalov. He occupied the number one position for 21 months, the 6th longest on record.

He was also the first recipient of the Rajiv Gandhi Khel Ratna Award in 1991–92, India's highest sporting honour. In 2007, he was awarded India's second highest civilian award, the Padma Vibhushan, making him the first sports person to receive the award.