The Reserve Bank of India (RBI)  announced that banknotes of Rs 1000 denominations with inset letter 'R' inboth the number panels.

It will have signature of RBI Governor Raghuram G Rajan, will also have the year of printing '2016' printed on the reverse.

The banknotes of 1000 rupees banknotes will have six angular bleed lines in four sets of 1-2-2-1 lines on the obverse in both, the upper left and right hand edge of the banknotes. These will facilitate identification of these notes by visually impaired persons. 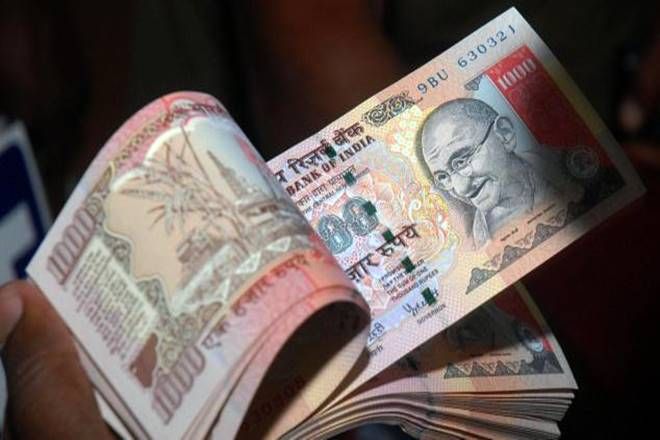 • The existing identification mark (diamond shape in 1000 rupees) near the left edge of the banknote has been enlarged.

• The RBI is committed to continually bring about modifications in the design of banknotes with changing times.

All the banknotes in the denomination of 1000 rupees issued by the Reserve Bank in the past, including 1000 rupees denomination banknotes with ascending size of numerals in the number panels but without bleed lines and enlarged identification mark, will continue to be legal tender.

Revathi Balakrishnan was honoured by US President Barack Obama