Former BCCI president Shashank Manohar has been elected unopposed as the first independent chairman of the ICC. He will serve a two-year term - an unpaid position - beginning with immediate effect.

Manohar's election has come two days after he quit as BCCI president, a move that made him eligible to contest for the post under the new ICC regulation that its chairman must not hold positions in any national board. Manohar, however, had said his resignation had not been influenced by the upcoming ICC election. "According to the election process, ICC directors were each allowed to nominate one candidate, who had to be either a present or past ICC director," the ICC said on Thursday. "Nominees with the support of two or more Full Member directors would have been eligible to contest the election, which was scheduled to have been concluded by May 23.

"However, given that Mr Manohar was the sole nominee for the position and the Board has now unanimously supported his appointment, the independent Audit Committee Chairman, Mr Adnan Zaidi, who has been overseeing the election process, has declared the process complete, and Mr Manohar the successful candidate."

Manohar, a prominent Indian lawyer, has served two terms as BCCI president - from 2008 to 20011, and from October 2015 to May 2016, when he succeeded Jagmohan Dalimya who died while holding office. During his second term, Manohar had also served as ICC chairman by virtue of being the Indian board's nominee to the ICC. By resigning as BCCI president on Tuesday, Manohar had given up his ICC chairmanship, only to be re-elected as the first independent chairman two days later.

"It is an honour to be elected as the chairman of the International Cricket Council and for that I am thankful to all the ICC directors who have put their faith and trust in my abilities," Manohar said. "These are exciting times for international cricket as we are presently carrying out a comprehensive review of the 2014 constitutional amendments which is aimed at not only improving governance structures, but cricket structures as well. The ultimate objective is to grow our sport and engage a whole new generation of fans and I look forward to working with all stakeholders to shape the future of cricket, which has a proud history and rich tradition."

In February, Manohar, as ICC chairman while being BCCI president, had criticised the imbalance of power within cricket's governing body because of the Big Three's constitutional revamp in 2014, which had given the boards of India, England and Australia greater authority and a larger share of the ICC revenue. Manohar had called the revamp "bullying", and said there were several faults in the ICC that he hoped to rectify. The ICC said that to accommodate the new position of independent chairman, the body's Full Council - comprising 10 Full Members, 38 Associate Members and 57 Affiliate Members - had approved various amendments to the ICC constitution. As a result, the post of ICC president became redundant and was abolished.

The BCCI welcomed Manohar's election, calling it a "matter of pride for India".

"Mr. Shashank Manohar's unanimous, unopposed election is a matter of pride for India," Anurag Thakur, the BCCI secretary, said in a statement. "With his vast administrative experience he will provide leadership to the ICC to strengthen the position of cricket at the global level. The BCCI looks forward to working closely with the ICC for developing cricket."

Shashank Vyankatesh Manohar is a prominent Indian lawyer and cricket administrator. He twice served as the President of the Board of Control for Cricket in India, from 2008 to 2011, and from November 2015 to May 2016. As a cricket administrator he is known for his impeccable track record & integrity in cricketing circles, justifying the predicate '"Mr. Clean"' attributed to him. He is often credited as the 'best president BCCI ever had'. He has also served as the Chairman of the ICC, the highest international governing body of cricket. 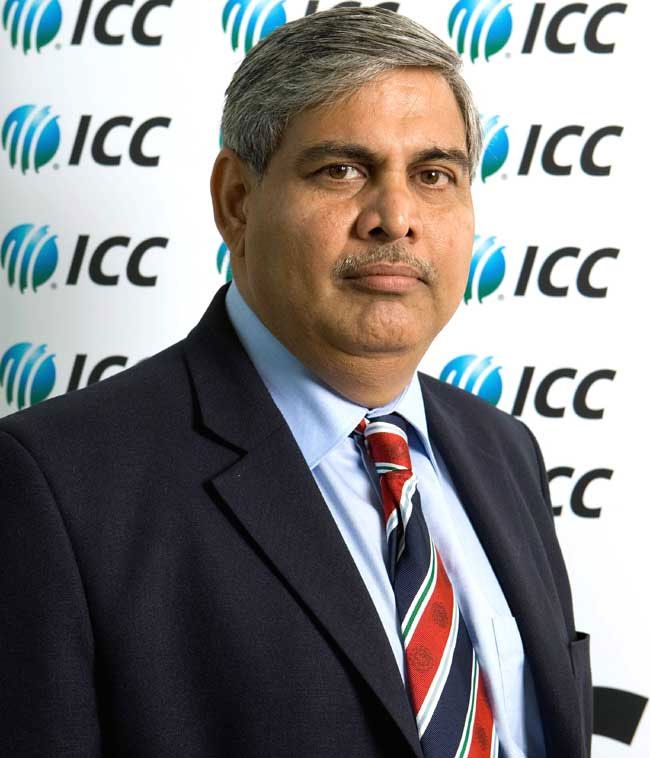 About Board of Control for Cricket in India (BCCI)

No more street-lights! Solar-powered cement will be the future