West Bengal Chief Minister Mamata Banerjee declared victory. "It is the magic of Ma, Maati, Manush, and not mine," she told reporters at her residence. "Mamata belongs to the Manush (the people), “she grinned amid loud cheers from her supporters.

Mamata magic has worked yet again in West Bengal, silencing all speculations of a Left fight back, and her Trinamool Congress party emerged mightier than before with more than a two-thirds majority, winning 211 seats out of 294.

It's celebration time outside Trinamool Congress chief Mamata Banerjee's residence in south Kolkata. The party, which defeated Left Front in the historic 2011 Assembly elections, is coming back for a second term in 2016. It's no secret that TMC has had a challenging first term. The Left Front, which sat in opposition for the first time in 34 years, was unsparing in its attack. The people of Bengal have given the verdict: they are willing to give TMC another chance. The party has bagged 219 out of the total 294 assembly seats. Mamata Banerjee and her ministers are set to take oath on 27 May.

Activities and Achievements of Mamata Banerjee

Books by Mamata Banerjee in Bengali 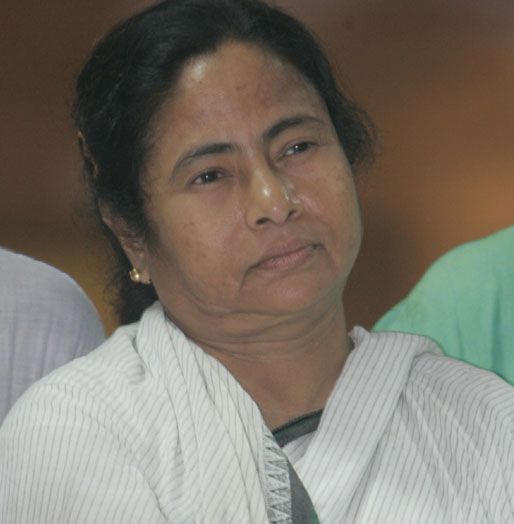