Kaushik Ganguly for his film 'Cinemawala' has won the special prize at IFFI this year - the ICFT UNESCO Fellini Prize. This was the only Bengali film to have competed for the prestigious award that was announced at IFFI on 9 May.

Instituted in the memory of Italian director Federico Fellini, the award is presented in collaboration with the International Council for Film, Television and Audiovisual Communication (ICFT), Paris and Unesco.

He is the first Indian director to receive the award.

'Cinemawala', which reflects the plight of single-screen theatres in Bengal, was one of the four Indian films that competed for the prize. 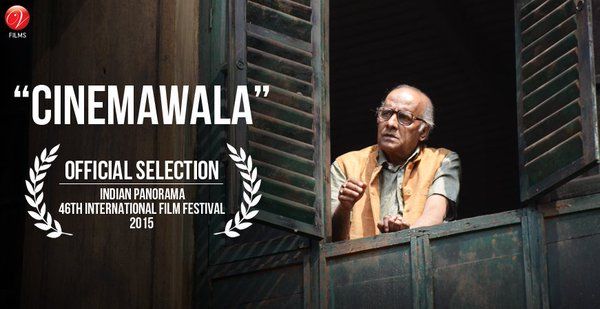 AYUSH Ministry and WHO have signed a historic Project Collaboration Agreement